Virtual reality has been around long enough to no longer be considered just a passing fad. Many companies have now embraced VR technology as a valid medium of communications. With VR, you can take a 2D plan or sketch and based on that construct a living computer-generated world to give your clients a more wholesome view of your project. With Lucas Studios, you have access to the best VR animation on the market.

We mainly deal with: 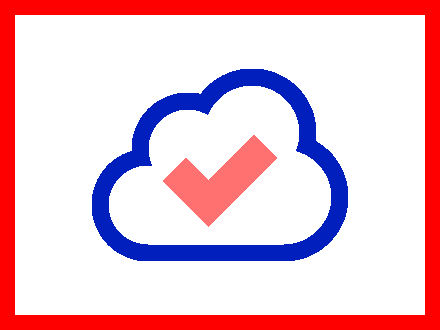